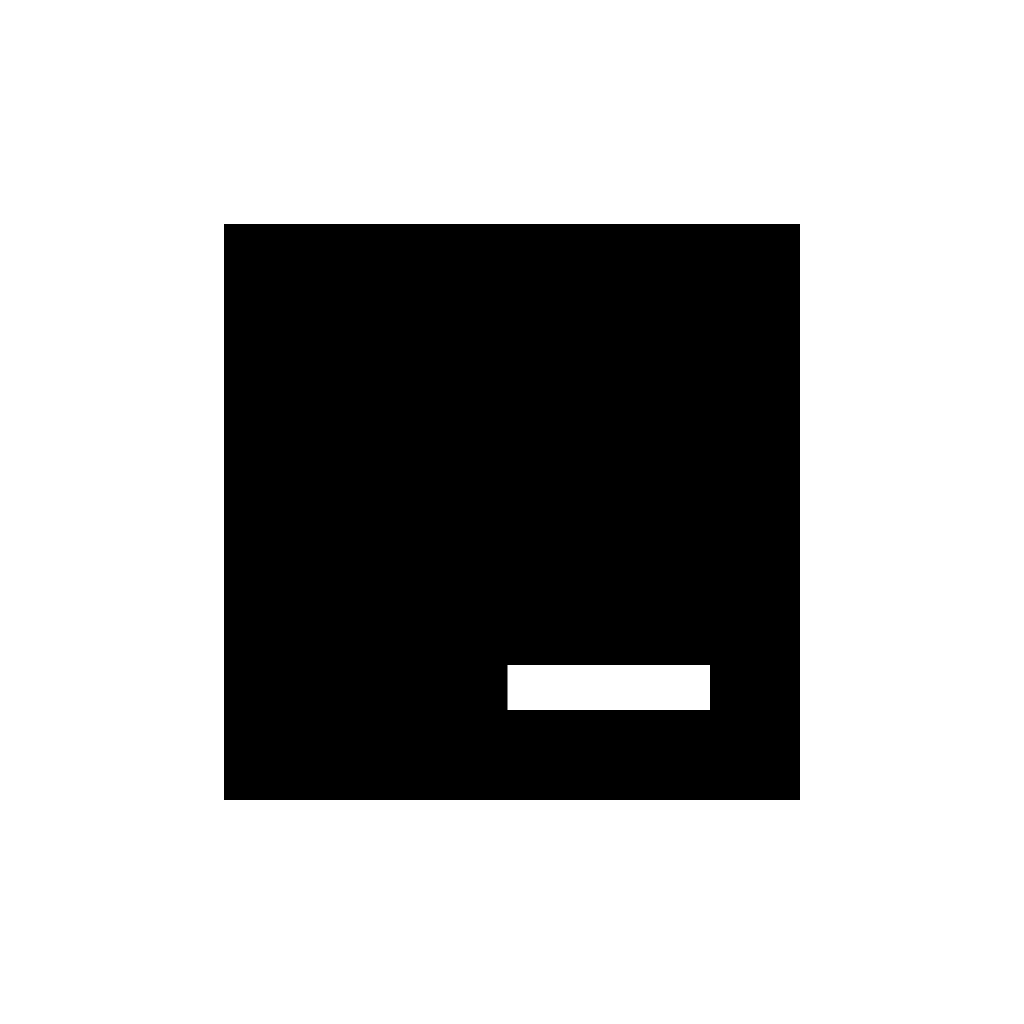 Chainbase, the leading Web3 interaction layer infrastructure, has announced an ecosystem partnership with 0xScope, the first Web3 knowledge graph protocol. The two parties will conduct in-depth exchanges on data and blockchain education, and jointly promote the development of the global crypto community.

In the past, information in Web2 and Web3 was hardly interoperable. Many talented people spent countless efforts, however, it’s still hard to break the wall between the two worlds. For most people, Web3 is unrealistic and cannot be directly applied to daily life - maybe their thoughts belong to Web3 and the life stays in Web2.

0xScope, as the first Web3 knowledge graph protocol, breaks this dilemma. It presents the profiles of entities by collecting the associated information of multiple addresses and identifying billions of tags related to identities and behaviors. Moreover, 0xScope also leverages its amazing knowledge graphing capability to unify the standard for data collecting, parsing, and exporting, structuring a large number of disordered on-chain data. To a certain extent, it breaks the data gap between Web2 and Web3.

“We are very excited to partner with Chainbase, and we will create more premium content with Chainbase in the future,” said 0xOar, CEO of 0xScope. "This shows that 0xScope has the confidence to make big data analysis to the extreme, and continuing to develop in the field of Web3 data analysis, bringing users creative products and functions”

In this furthering and deepening collaboration, 0xScope, together with Chainbase, will improve data capabilities on more chains, help developers in traditional fields transition to crypto, and pave the way from Web2 to Web3 for all.

Chainbase’s CEO @Mogu has high expectations regarding this collaboration: “Sometimes we feel like we’re doing something cool but all alone…it is not the case. We have amazing partners like 0xScope. For the same mission, together we will do our best to bring tens of millions of developers into the crypto world.”

0xScope is the first Web3 knowledge graph protocol. It solves the problem that Web3 data analyzes addresses instead of real users by establishing a new identity standard — — the new Scope Entity from the data layer. And it unifies the standards of different types of web2 data and Web3 data by using knowledge mapping capability, which greatly reduces the difficulty of data acquisition and improves the data penetration ability.

0xScope has built a solid and growing data source. As for now, we have identified over 100 million entities, have more than 1.43 Million identity tags and over 5 million behavior tags. At the same time, we fully analyzed over 190 thousand tokens, 10 thousands protocols and 50 million smart contracts. 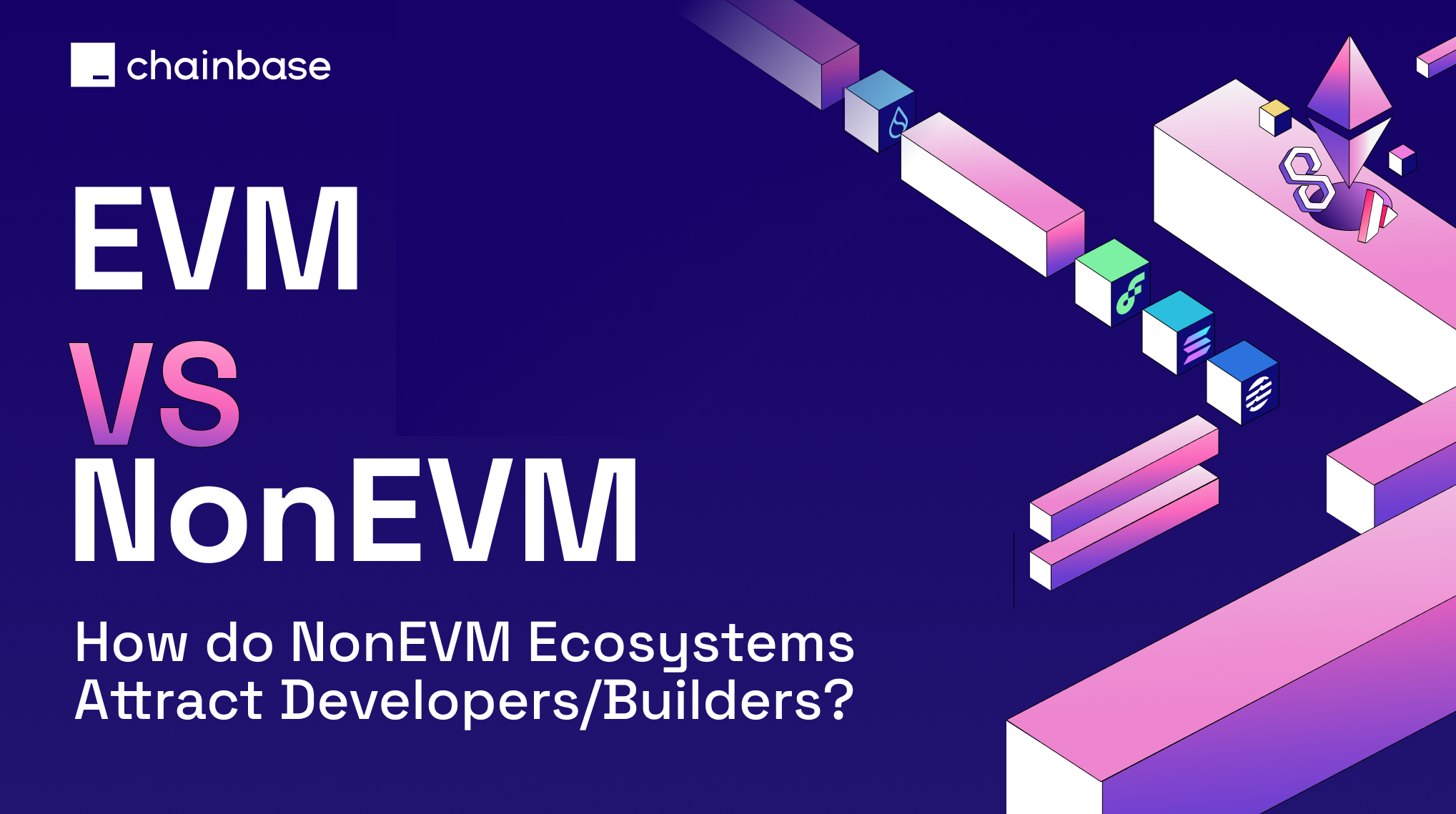 In this Blog, we explore the pros and cons of building on EVM and non-EVM, as well as potential growth strategies for non-EVM chains! Thanks to those who spoke freely in the Space, your ideas will know us better to understand and choose the right chain. 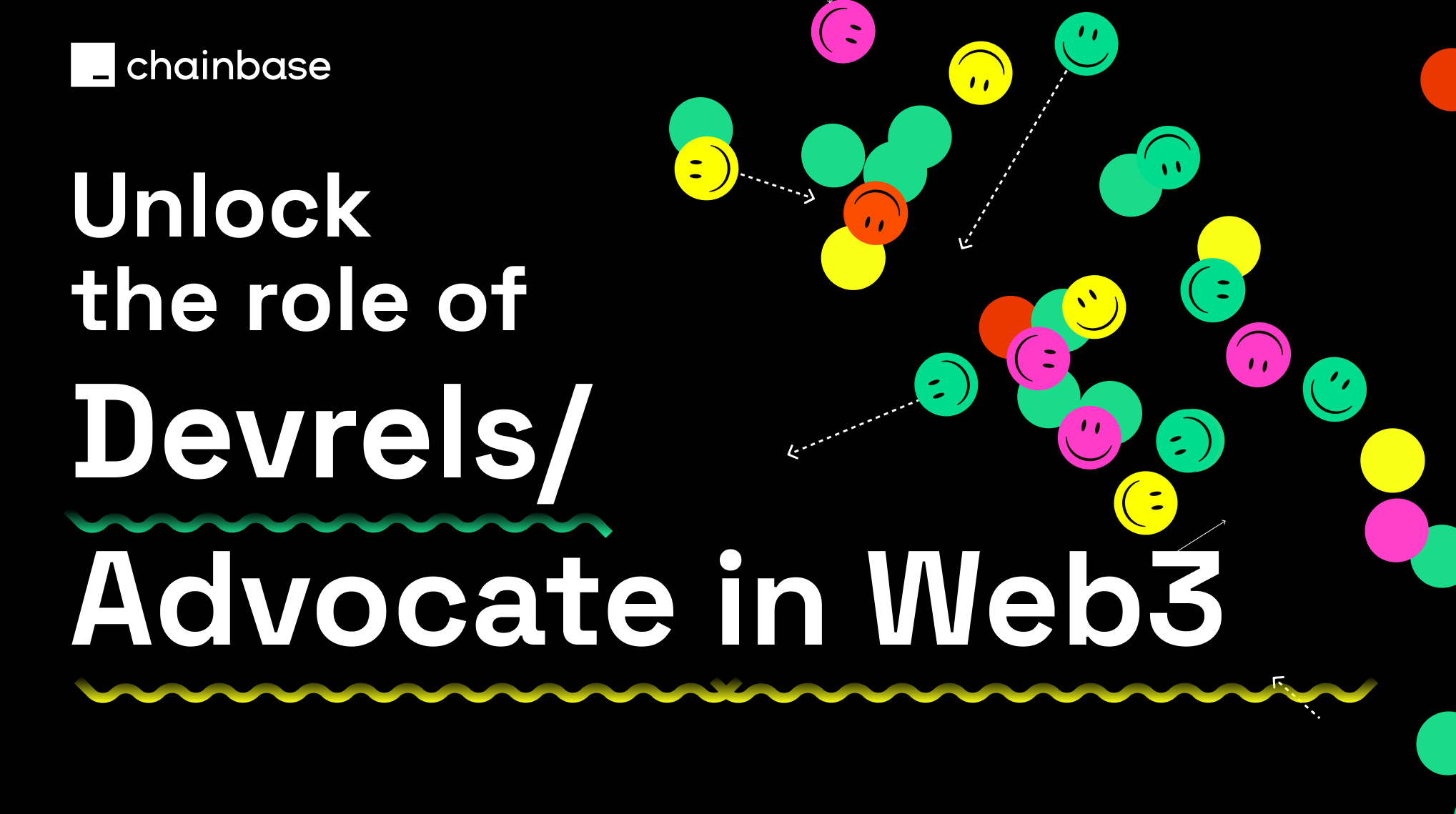 Unlock the role of Developer Relations/Advocate in Web3

If you’re curious about the role of developer relations or developer advocate in web3, you should def check out this space & the summary transcription! 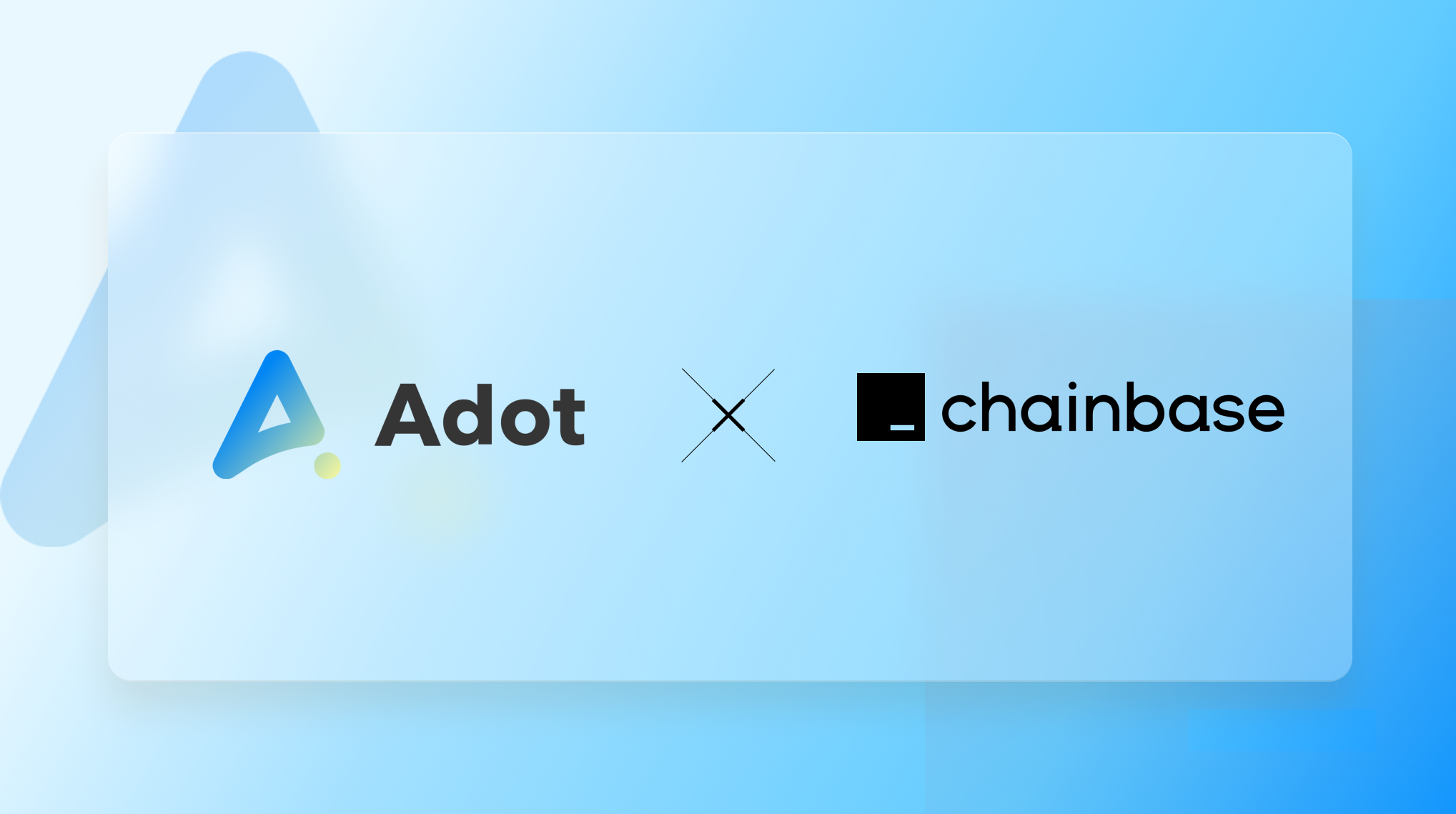 Thrilled to announce the partnership with Adot. Possibilities are open for this collab! As the data infra provider, we will help more promising companies like Adot build a decentralized future.