Avalanche is one of the high-profile Ethereum alternatives and is the fastest smart contract platform in the blockchain industry by time-to-finality. Its consensus mechanism has the advantages of high scalability and decentralization. In actual use, it has low latency, high efficiency, and high security(can resist 51% attacks! ), which is favored by many developers.

Behind Avalanche is a diverse, motivated, and open team that is at the forefront of building innovative technologies and has long been dedicated to solving real issues for blockchain developers.

Ecosystem-wise, Avalanche has launched a large number of incentive programs for developers, and has carried out good community governance, constantly improving its voting mechanism, making developers in the ecosystem more active and dedicated.

Chainbase's Founder @Mogu said: "Avalanche is currently one of the most powerful teams I see impacting the blockchain world through technology and community, and we're really excited to quickly support Avalanche and help drive the ecosystem forward."

For further collaboration, Chainbase will continue to provide Avalanche node and data support for developers already in the ecosystem as well as new teams looking forward to building on Avalanche. Meanwhile, Chainbase will land in Avalanche’s developer channel and help developers better use Chainbase’s services.

Avalanche is the fastest smart contracts platform in the blockchain industry, as measured by time-to-finality, and has the most validators securing its activity of any proof-of-stake protocol. Avalanche is blazingly fast, low cost, and green. Any smart contract-enabled application can outperform its competition by deploying on Avalanche. Don’t believe it? Try Avalanche today. 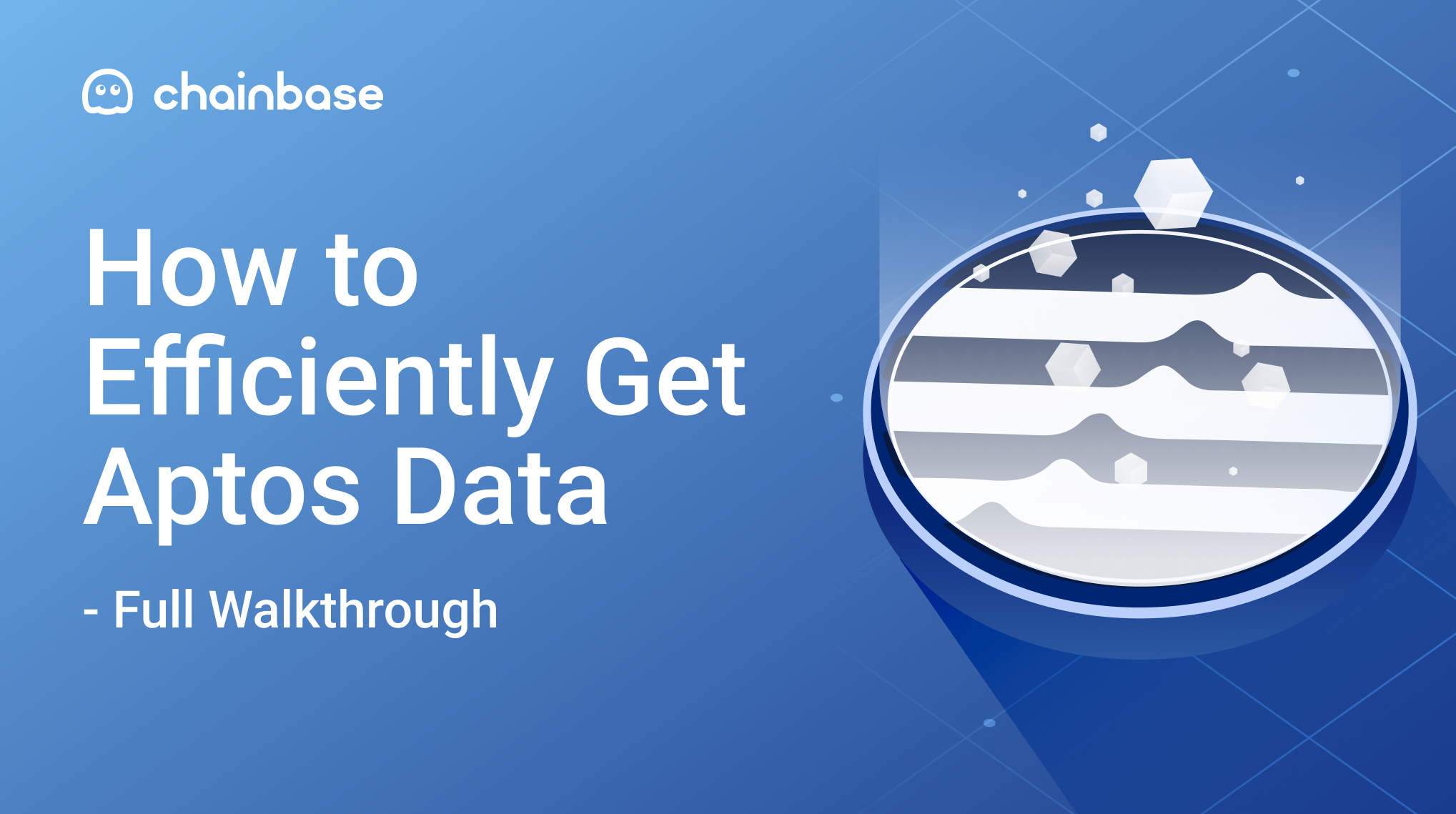 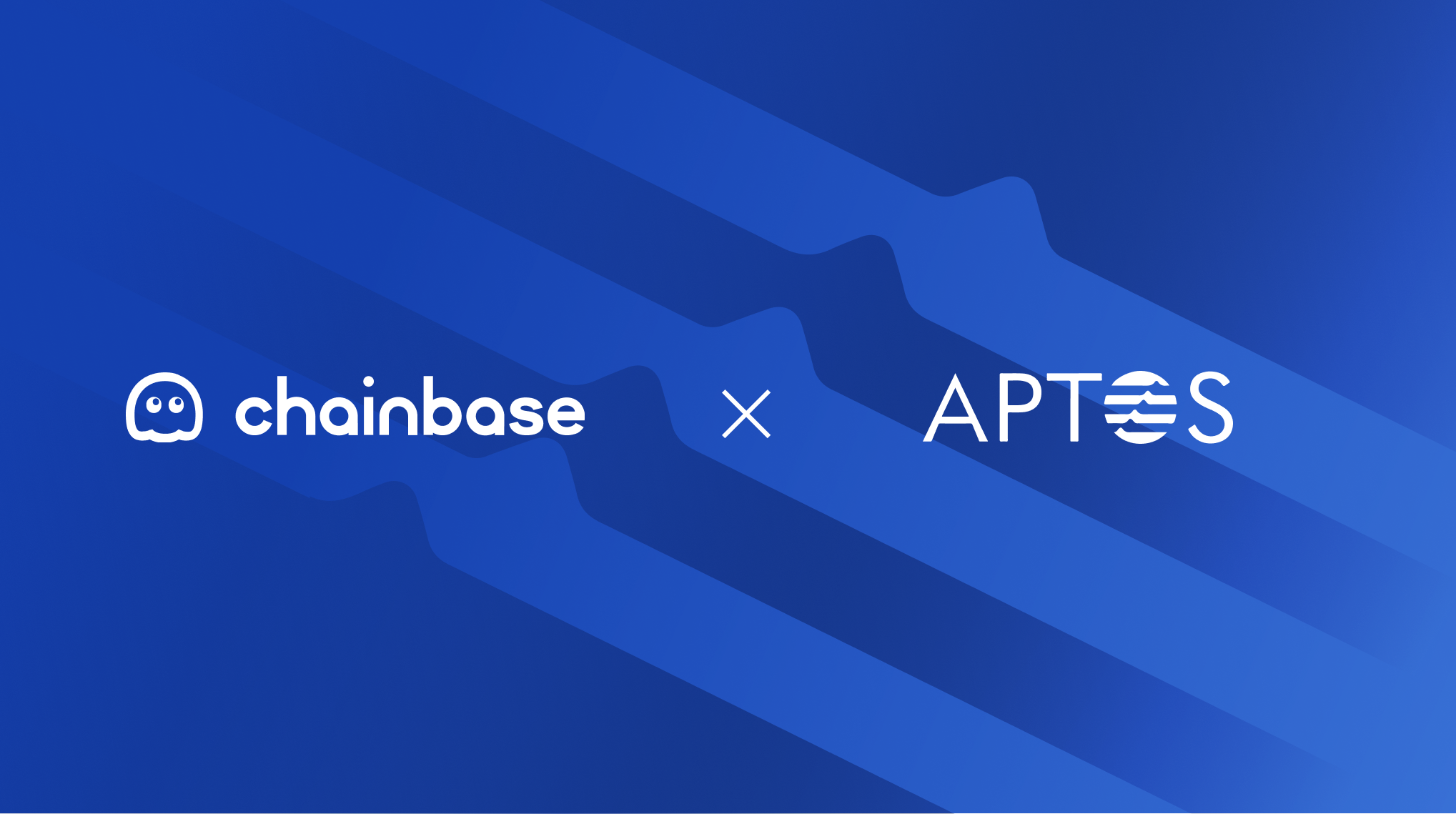 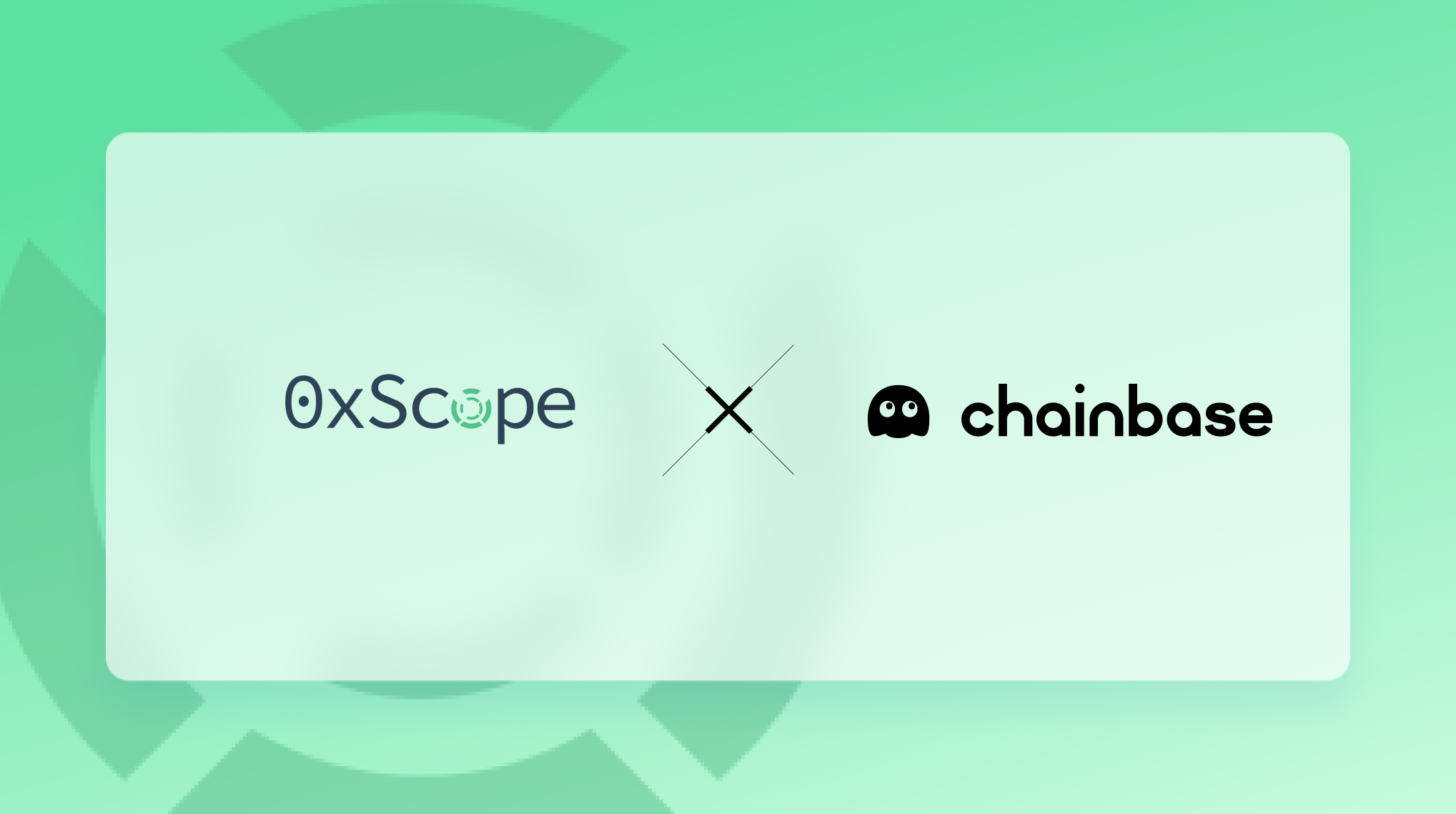